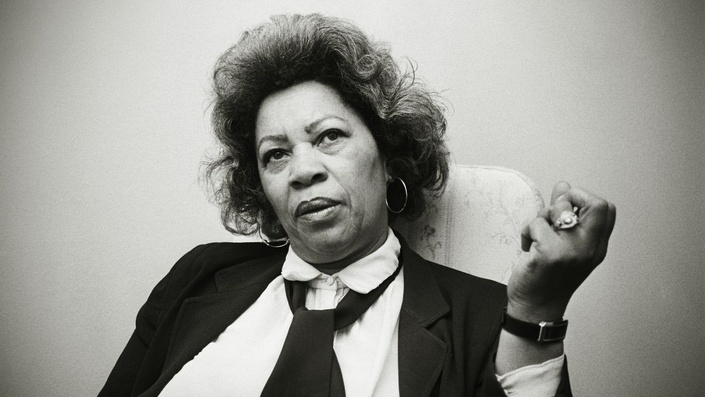 Life According To Toni Morrison

Morrison won the Pulitzer Prize and the American Book Award in 1988 for Beloved, and was awarded the Nobel Prize in Literature in 1993. In 1996, the National Endowment for the Humanities selected her for the Jefferson Lecture, the U.S. federal government's highest honor for achievement in the humanities. She was also honored with the 1996 National Book Foundation's Medal of Distinguished Contribution to American Letters. On May 29, 2012, President Barack Obama presented Morrison with the Presidential Medal of Freedom. In 2016, she received the PEN/Saul Bellow Award for Achievement in American Fiction. 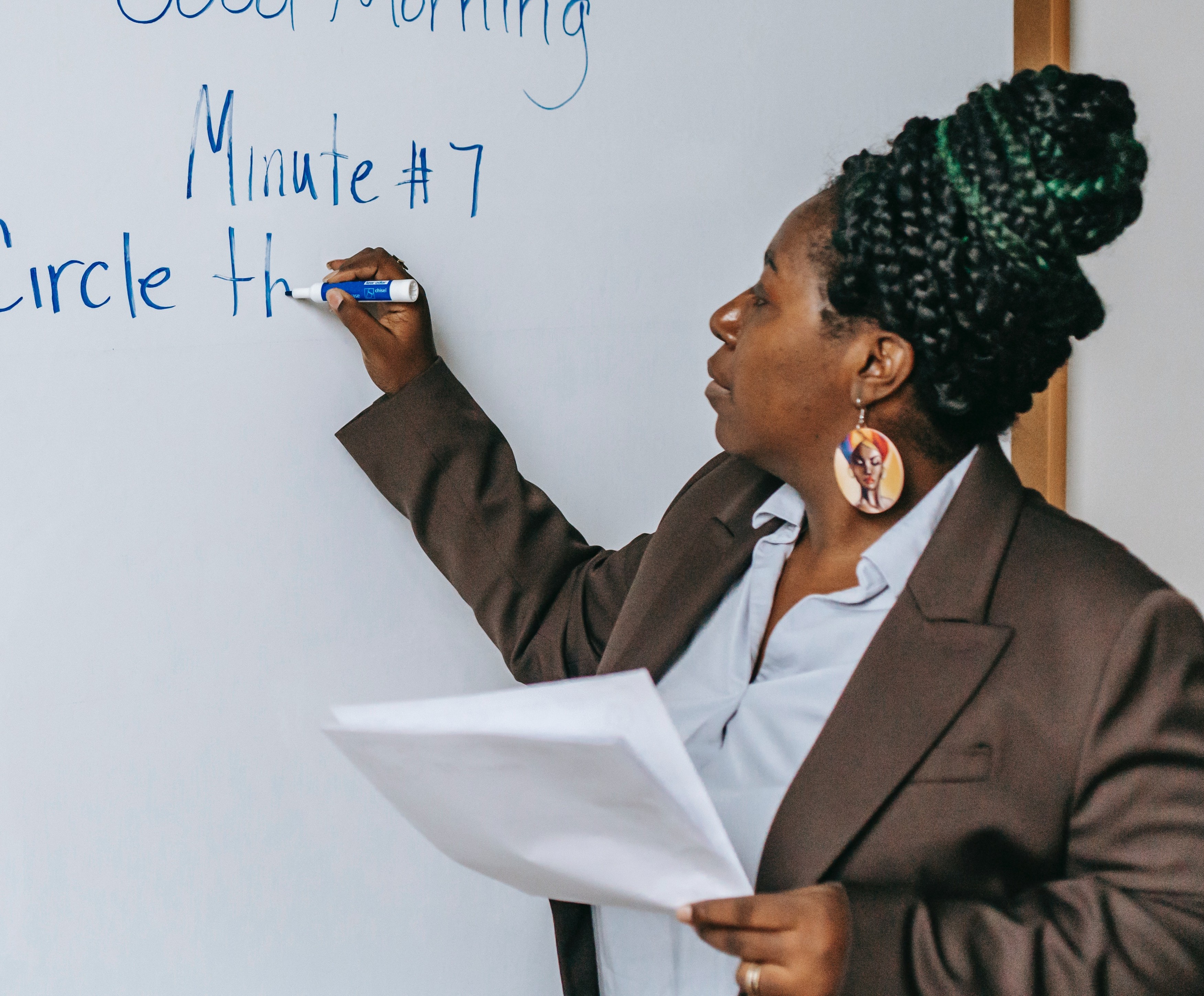 These lectures and lessons are a collection of documentaries, talks, speeches, discussions, etc. curated from publicly offered third-party sources. The original sources for all videos are provided, and the copyright to all materials remains with the respective owners. These videos are utilized under Section 107 of the Copyright Act, which allows for “fair use” for purposes such as criticism, comment, news reporting, teaching, scholarship, education, and research.