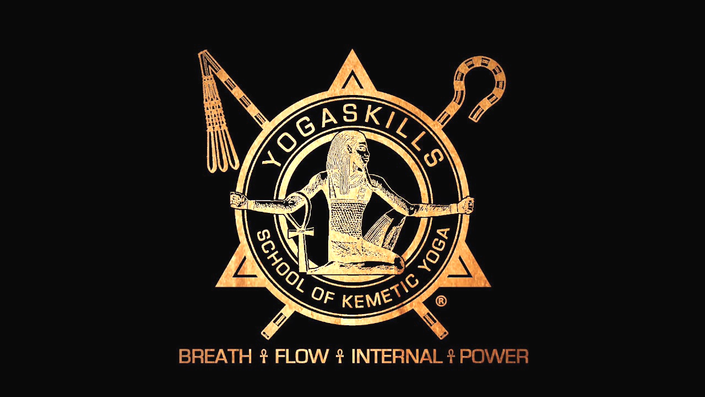 Sesh Pose I, II, and III

This lesson is a tutorial on the Sesh pose variations I, II, and III. "Sesh" means "scribe," and these are positions commonly used for recording the records of Kemetic society. The Sesh poses are seated poses that incorporate the bending of the knees and flexing of the feet.

Kemetic Yoga™ is a healing and regenerative ancient Egyptian system of Yoga enlightenment based upon the practices of physical movements combined with controlled deep breathing and meditation. Characterized by a series of geometrically progressive postures, the modern version of this ancient system was developed from primary research conducted by Dr. Asar Hapi and Master Yirser Ra Hotep (Elvrid Lawrence) of Chicago during the 1970s.

Sesh Pose I, II, and III
Available in days
days after you enroll